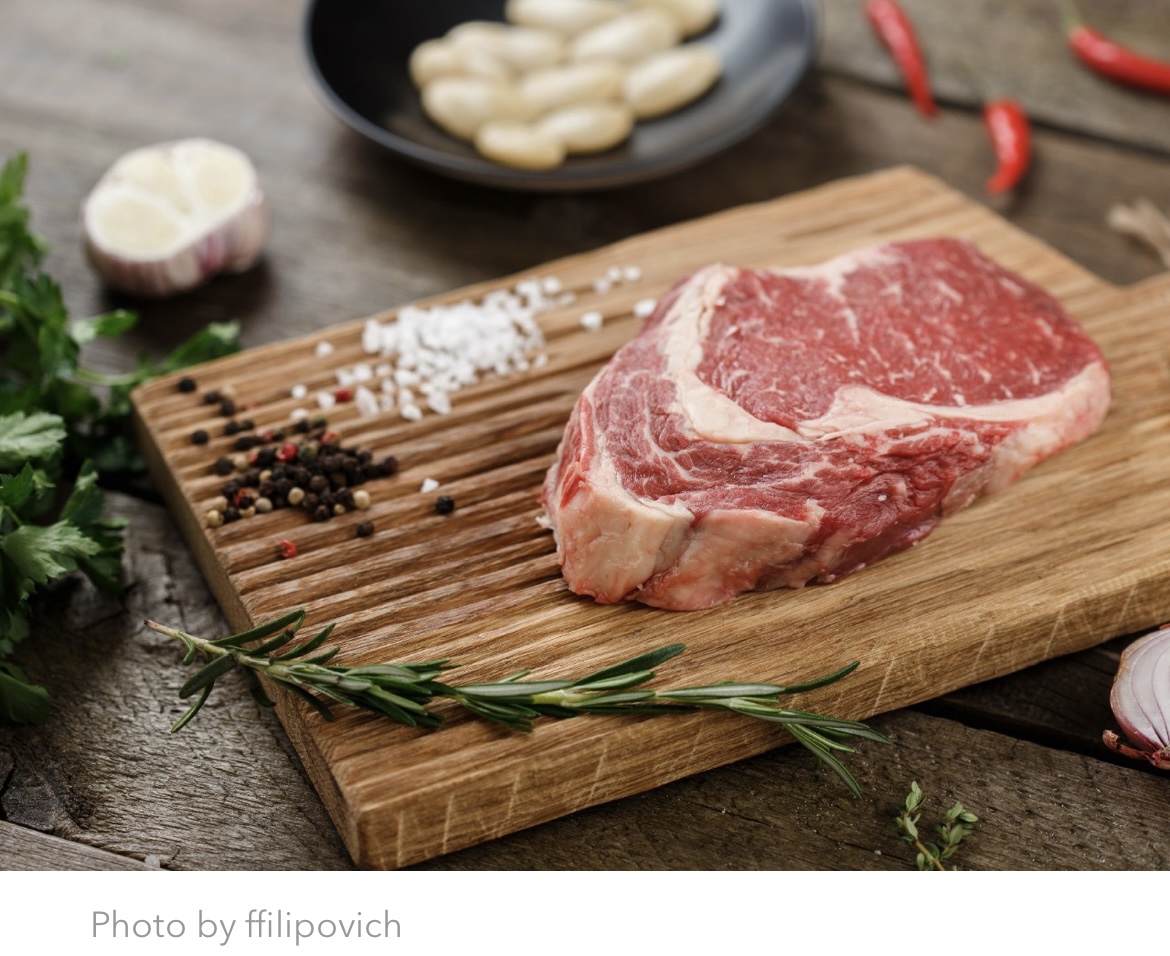 The Connection Between Cancer and Eating Meat

There is ample science showing a connection between cancer and eating meat, but whether or not you should stop eating meat could be a philosophical question, a moral question, it could be answered from an environmental perspective, or from a health perspective. I will approach this question with an evidence-based approach from the science available.

Meat, whether it is chicken, turkey, pork, beef, bison, lamb, even fish, etc is the muscle of the animal. It is made up of protein and fat. Conventional meat has more saturated fat, grass-fed meat will tend to be gamier but have more balance between Omega-3 and Omega-6 fatty acids. In general, meat is high in cholesterol and low in fiber.

Meat from animals is higher in iron, particularly heme iron. For someone who is anemic, the rich source of iron from animal products, especially organ meats, could mean a quicker resolution of anemia. However, heme iron has the potential to cause oxidative stress. Oxidative stress and a prolonged, unchecked state of inflammation are two things that can fuel cancer.

Chemicals produced when meat is cooked.

Another connection between cancer and eating meat comes from the chemicals produced in preparing animal products. Meats are usually cooked, not eaten raw. The cooking methods typically employed include roasting, baking, grilling, and smoking, which are sources of high temperature and dry heat conditions.

These cooking methods create the perfect conditions to produce advanced glycated end products (AGEs), Heterocyclic Aromatic Amines (HAAs), Polycyclic Aromatic Hydrocarbons (PAHs), and a host of other chemicals that are detrimental to your health. All of the chemicals mentioned increase inflammation and oxidative stress and have the potential to alter genetic expression. This means the chemicals are interacting with your genes to turn on or off genes that control disease promotion.

It is not a matter of nature vs nurture, but rather nature + nurture that results in health or disease. Your genes and the environment you live in (and the lifestyle you choose) work in tandem to keep you healthy or create the perfect storm to allow for certain diseases to take root. Processed meats that are salted, cured, fermented, fried, or smoked are some of the biggest contributors of these damaging chemicals through dietary intake. So another aspect to consider in the connection between cancer and eating meat comes from ingesting chemicals that are classified as carcinogens.

Some other questions to consider are what is your lifetime exposure to these chemicals? Does exposure consist mostly of seasonality, for example, eating baked ham only at Christmas, and how much would you consume during the season since it is readily available and may be a holiday staple? Are there multiple sources of exposure in your diet? In other words, do you eat hotdogs and bacon and deli meats? The most imperative factor is not exposure alone, but also the quantity consumed. Do you eat one hotdog every six months or three hotdogs a week, or more often than that?

If you decide that eating animal products is of value to you, one way to reduce the amount of carcinogens produced in the cooking process is by preparing meat using cooking methods that include moisture, like steaming, boiling, or braising. Cooking methods that employ lower temperatures, shorter cooking time, and include moisture produce less of the chemicals that are damaging to your health.

Another way to think about whether or not you should stop eating meat is, are you basing your meal around the meat or adding the meat as a flavor enhancer? For example, a bowl of pho may consist of noodles, vegetables, and a small amount of thinly sliced meat which cooks in the broth for added flavor. Or a small amount of meat used to flavor a soup that simmers at a low temperature. Or a piece of fish steamed in a banana leaf with vegetables. If you find you want to continue eating meat then you may need to explore more creative and healthful ways of preparing it.

If you’re still uncertain if you should stop eating meat, consider that the American Institute for Cancer Research, in conjunction with the World Cancer Research Fund, has published its third Diet and Cancer Report. The guidelines for lifestyle factors to minimize the risk of cancer come from this report. Some of the guidelines include maintaining a healthy weight, engaging in physical activity every day, eating a diet rich in whole grains, vegetables, fruits, and beans, limiting consumption of fast or processed foods high in fat, sugar, and starch, limiting consumption of sugary drinks and alcohol, and limiting consumption of red and processed meats to 12-18 ounces per week.

A serving of unprocessed red meat is about 6 ounces or the size of a deck of cards. That amounts to two to three servings of red meat per week. Certainly, this is enough to combat anemia, but it may still cause problems in terms of other health issues like heart disease.

It is for all of these reasons that I chose to adopt a plant-based diet. The biggest issues for those thinking about adopting a plant-based diet are how to get adequate amounts of vitamin B12 (found only in animal products) and iron (because it is found in higher amounts in animal products). The good news is that vitamin B12 may be consumed via supplement, and iron can be found in many plant-based foods. There are ways to increase iron absorption, such as combining iron-rich foods with foods rich in vitamin C; for example, dark leafy greens with citrus fruit in salads.

For more information read my article, What’s the big deal about protein? Or watch this video, Is it safe for cancer survivors to eat meat?

Webinar. American Society of Nutrition. Can Meat Take the Heat or Should it Get Out of the Kitchen? Meat Cooked at High Temperature and Cancer Risk. nutrition.org. Dec 12, 2019. 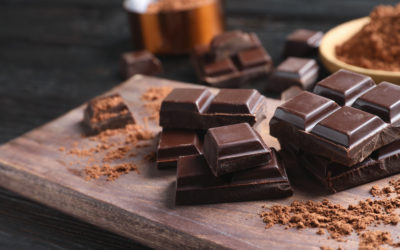 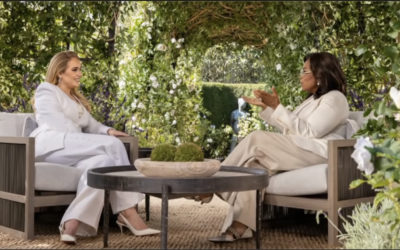 What You Can Learn About Weight Loss From Adele

Whether or not you set New Year's Resolutions (NYR's), here's what you can learn about weight loss from Adele. I don't know about you, but I'm a fan of Adele. So naturally, I recently watched the special concert Adele did which had her interview with Oprah (I'm also a... 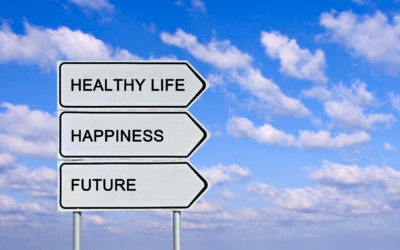 Starting the year with big dreams?

At the end of Pretty Woman, a man walks across the street asking, “What’s your dream?” It’s a brand-new year, just one week old, and I can’t help thinking about my dreams. Dreams for this new year. Dreams for my children. Dreams for my business.  I also can’t...